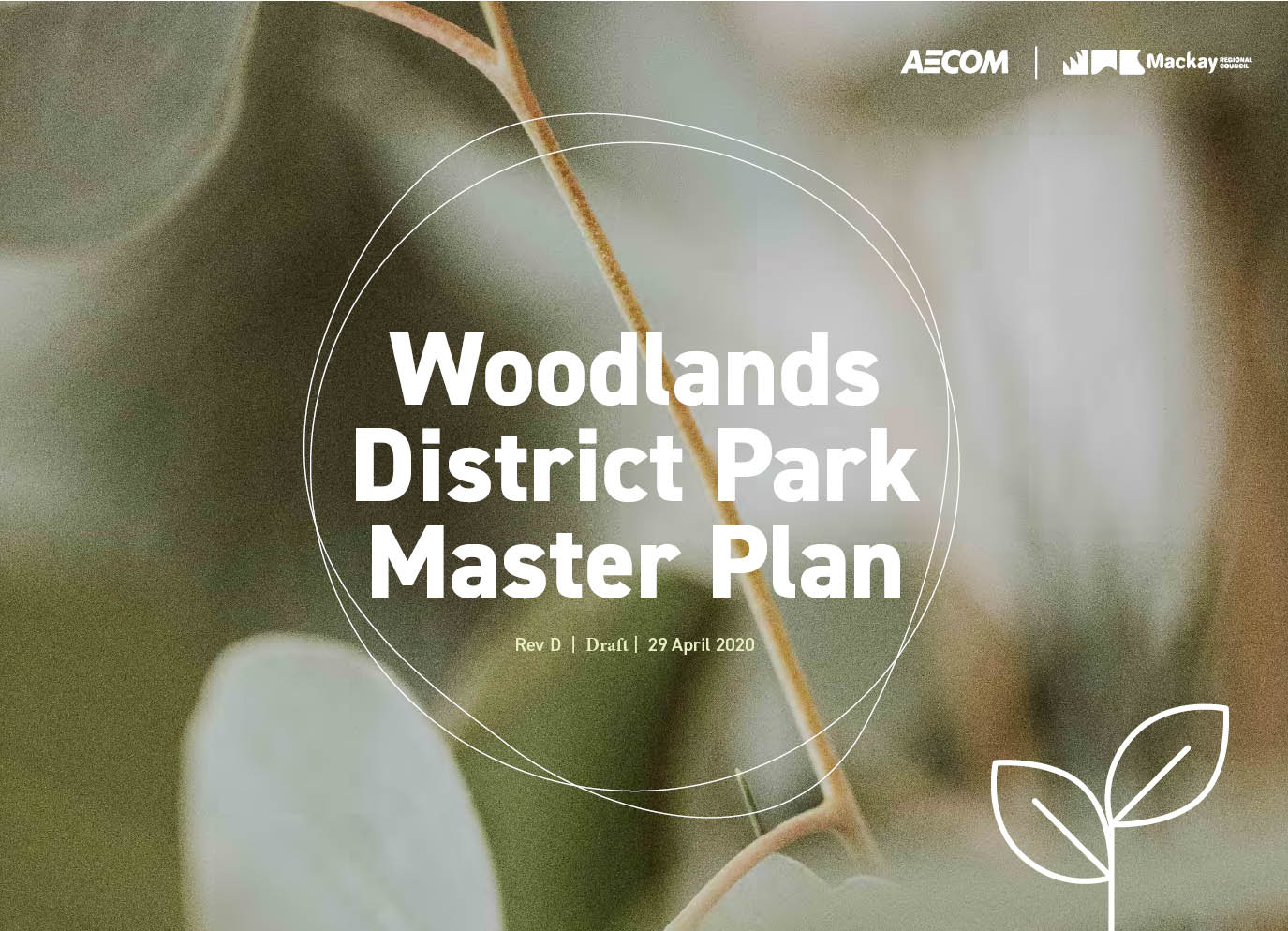 A hard copy of the draft master plan is also available to view at the council administration building on Gordon Street and at Gordon White Library and Dudley Denny City Library.

COUNCIL has unveiled a draft master plan for Woodlands District Park, which continues to protect the site’s remnant vegetation and highlights the area’s unique natural attractions.

Many improvements are proposed including more paths to ensure better access and connectivity through the park, a new district-level playground, and public amenities.

The draft master plan sets a long-term vision for the park, with the opportunity for improvements to be progressively implemented over four stages.

Mayor Greg Williamson said funding had been secured to proceed with the design for the first stage of upgrade works in the former Broomdykes Drive Park portion of the site this financial year.

“The new district park will meet the needs of residents in the Andergrove, Beaconsfield and growing Kerrisdale community, which is home to about 13 per cent of Mackay’s total population,” he said.

“It is a popular location among families, and we expect this area to grow significantly over the next decade, which is why this project is a priority for council.

“Our vision is to transform the various under-utilised park reserves and adjoining parcels of land acquired for drainage purposes into a key destination for locals to gather, socialise with friends and family and exercise.”

“Each precinct will have its own unique feel,” Mayor Williamson said.

“The Lake Precinct will allow residents to take in the serenity around the existing water feature, while also incorporating large open spaces and shared paths for exercise,” he said.

“The Central Precinct will serve as the key meeting place for recreational activities, with a district-level playground earmarked for this location, which will be similar in scale to the playgrounds at Northview Park and Queens Park.

“And, the Woodlands Reserve Precinct will highlight the significant environmental value of the park.”

Stage one of the draft master plan is anticipated to include: