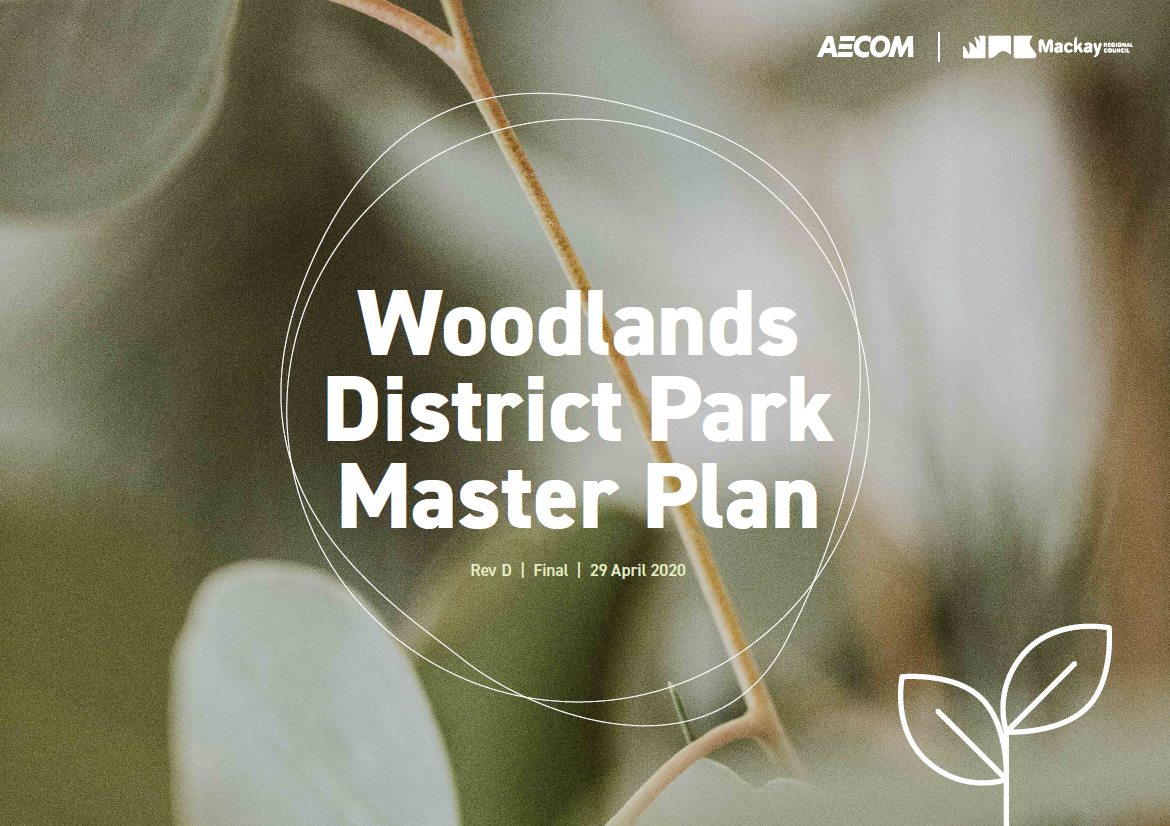 A redevelopment of Seaforth Esplanade and stage one of Woodlands District Park, including a pump track, at Andergrove have been given a funding boost thanks to the State Government’s Works For Queensland program.

Deputy Premier Steven Miles announced in Mackay yesterday that council had been successful in securing $9.9 million in the latest round of Works For Queensland (W4Q) Funding for 2021-2024.

The amount included about $2.3 million for the Seaforth Esplanade upgrade and about $2 million for stage one of Woodlands District Park.

It was part of $15.42 million announced for the Mackay-Isaac-Whitsunday region.

Mr Miles said W4Q projects would have a positive impact across regional Queensland.

“The enormously successful Works for Queensland program is designed to help our regional councils deliver infrastructure that will not only create jobs, but will also improve liveability in towns and cities outside the south east corner,” Mr Miles said.

“This latest round of $200 million is funding projects that tick those boxes right across our regions.

“The 65 regional councils are best placed to understand the specific needs of their communities, and we have listened to our councils.

“This round of Works for Queensland will help deliver 333 projects, which the councils estimate will create or support more than 3600 jobs where they are needed most.

“This is part of Queensland’s plan for economic recovery.”

“We’ve been able to complete a range of job-creating projects aimed at improving liveability for residents in the Mackay region through this funding program,’’ Mayor Williamson said.

“Works for Queensland helps deliver smaller but important projects that provide benefits for our community.’’

Mayor Williamson was delighted key projects like Seaforth Esplanade and Woodlands District Park had received funding boosts under the program.

Member for Mackay Julieanne Gilbert said the funding would support the region’s economy and create jobs.

“This is great news for Mackay and for our region’s economic recovery from the COVID-19 pandemic,” Mrs Gilbert said.

“So far 1471 jobs have been created through the Works for Queensland projects across the region.

“This round of $15.42 million being invested across Mackay, Isaac and Whitsunday council areas will support 210 local jobs.

“I congratulate the Mackay, Isaac and Whitsunday councils for putting forward some great projects that will make a real difference in these communities.”