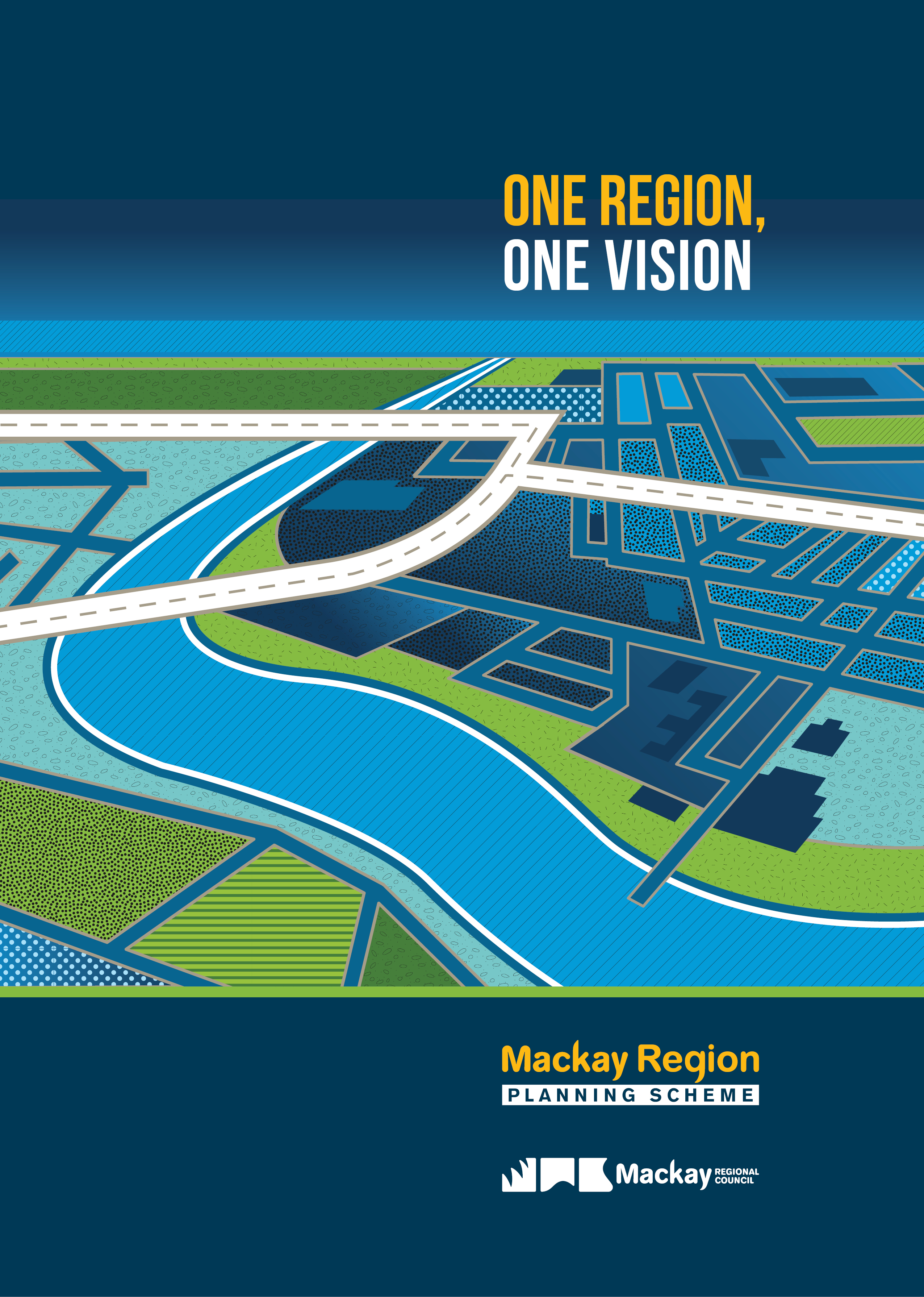 Council yesterday decided to start the process of a major amendment to the Mackay Region Planning Scheme, based around extensive planning work done to support the Pioneer Valley Mountain Bike Trail project.

The proposed amendment will:

Mayor Greg Williamson said there has been consultation in Finch Hatton and Eungella, prior to the preparation of the amendment.

“A community update session was held in November and there was overwhelming support to facilitate commercial uses in the Finch Hatton and Eungella townships to support these towns being service hubs for the mountain bike trail project,” Mayor Williamson said.

“A big effort has been undertaken by our Strategic Planning team and I would like to thank them for their work and engagement with the Finch Hatton and Eungella communities.”